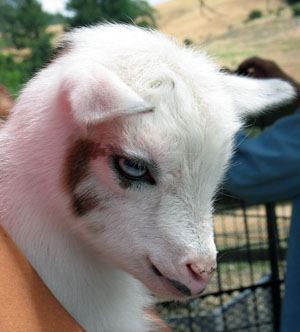 Hi! I’ve been working hard to catch up on so many things but wanted to check in and share some cute pictures.

The barn where my niece takes riding lessons has had several batches of baby goats this summer. Thought I’d post a few pics, but I promise no more baby animals, lol — this is it for the summer. They had a big year between the donkey and several litters of goats. 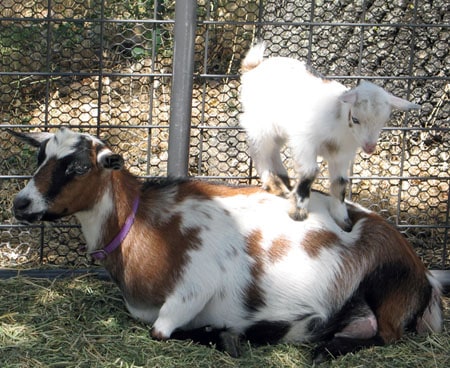 They are Nigerian dwarf goats and are very friendly. They can be used for milk and apparently make good pets. The babies scamper all over their pen and love to climb on anything, including the backs of their mothers. 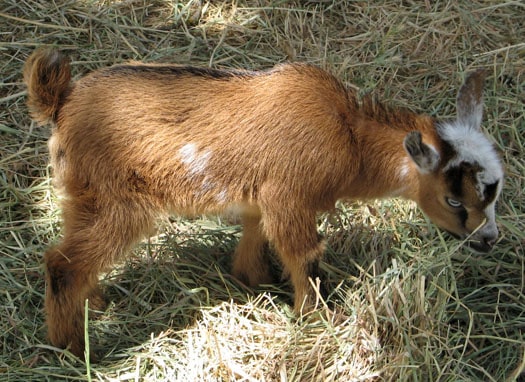 I’m working on the new scents and on several organizing projects at the studio (I made a successful trip to the Container Store yesterday, though it was swamped with college students outfitting their dorm rooms). I received a shipment of naturals from France, including some yummy tuberose, neroli, and mimosa. Also got a galbanum absolute that should last longer than the EO on skin and smells different than the resin I have. I’m really looking forward to playing with them. I’m also just starting to plan for the shea cream for fall. Lots to think about!

The Post Office and FedEx are closed today, so I’m packing orders to ship tomorrow. I’m making some testers too. I’m trying Cameo again and really like it but worry whether this version will be too soft for some people; the previous version was stronger, so I’m thinking about a compromise between the two. Edited…

I’ve been distracted this week with the repair work going on at the studio and the week sped by all too quickly. I’m just now getting back to the new scents, though we still have a few more days of painting to go. Cameo and Tobacco Amber testers are starting to go out. I’m playing…

I’ve had several requests to wait until Monday/Tuesday to put the cart up because people will be away for the long holiday weekend and that may make more sense, especially since I won’t have the first batch of Jour Ensoleille done before Saturday. I also just realized that I won’t be able to begin shipping…

I apologize for not posting more regularly.  Last weekend my brother and his family visited for the holiday weekend. Was fun to spend time with them.  My older niece really enjoyed the garden, smelling all the roses and cutting a mixed bouquet.  My Dad had built two swings in the oak trees that they played… 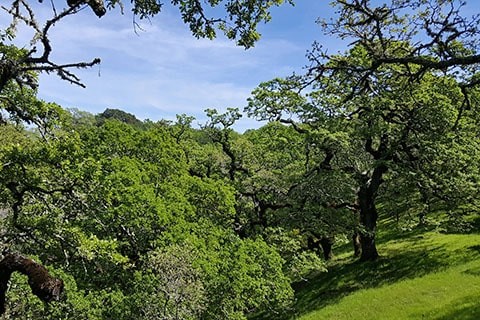 We’ve had cold and rainy weather here for weeks, but the sunshine appeared on Wednesday and we’ve been enjoying a taste of spring for several days. It’s been beautiful with temps in the 80’s and the trees in their new spring green leaves. I’ve been catching up on things — cleaning up and organizing the house…

Thanks, Victoria, for your lovely review of Voile de Violette on EauMG! Your timing is perfect for spring. Happy May Day! My youngest niece will be doing the May pole dance at their elementary school this year. The town has a May Day parade the first weekend in May and then the third grade does…